The uranium Mine of Kletno – Underground Attraction

EXPLORE WITH US THE BEAUTY OF MINERALS AND THE MYSTERY OF THE SECRET SOVIET MINE.
The uranium Mine of Kletno is a magical place. Visiting a maze of colourful corridors, you will be transported back in time. You will take a prehistoric journey through the last 500 million years of evolution, tracing the geological history of the Śnieżnik Mountains. On this voyage you will discover: the reconstruction of paleogeographic maps, the formation of the continents and their drift, a series of rock and mineral forming processes, the formation of the first organisms and extinctions of species.

The history of mining in the area of Kletno dates back to the thirteenth century. Initially miners extracted ores of iron, copper, lead and silver. The darkest period began after World War II when the Soviet Union, under Stalin’s command, searched frenziedly for uranium with which to build an atomic bomb. Extraction of the deposits began in 1948 and went on until 1953. During this time 20 tons of uranium were excavated, creating 37km of tunnels in the process.

The highlights of the route are colourful clusters of minerals such as fluorite, amethyst, milky quartz, barite, chalcopyrite, chalcocite and malachite. Collections of old maps, a variety of lamps (oil, kerosene, carbide & electric) as well as other mining equipment will bring to life the hardships of a miner’s existence, from the Middle Ages to modern times.

Open daily all year round.
The temperature in the tunnels is approximately 7°C. Wrap up warm!
The tour lasts about 45 minutes. 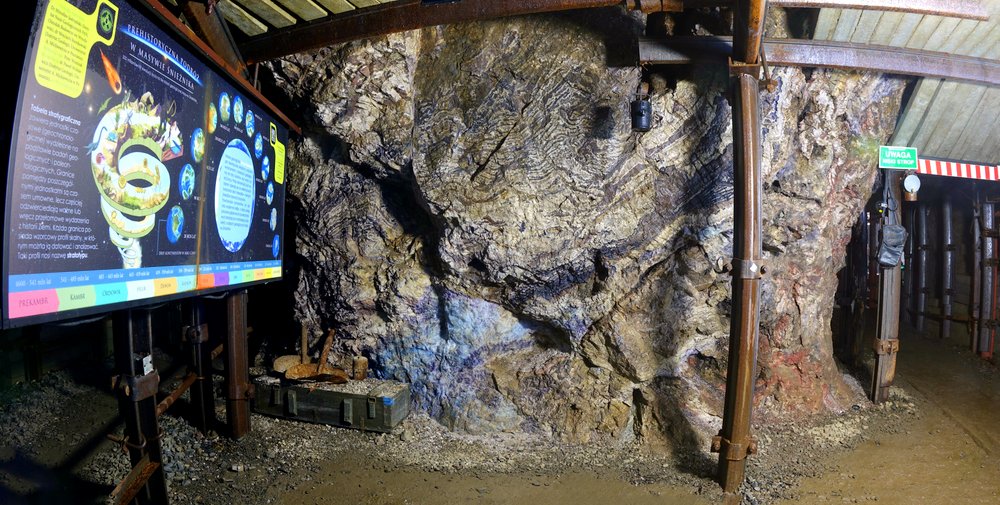 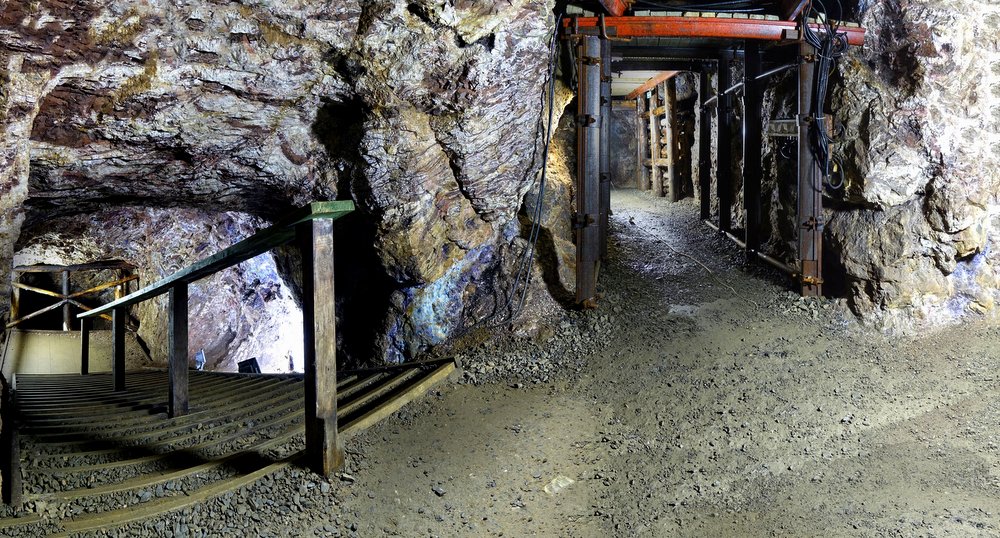 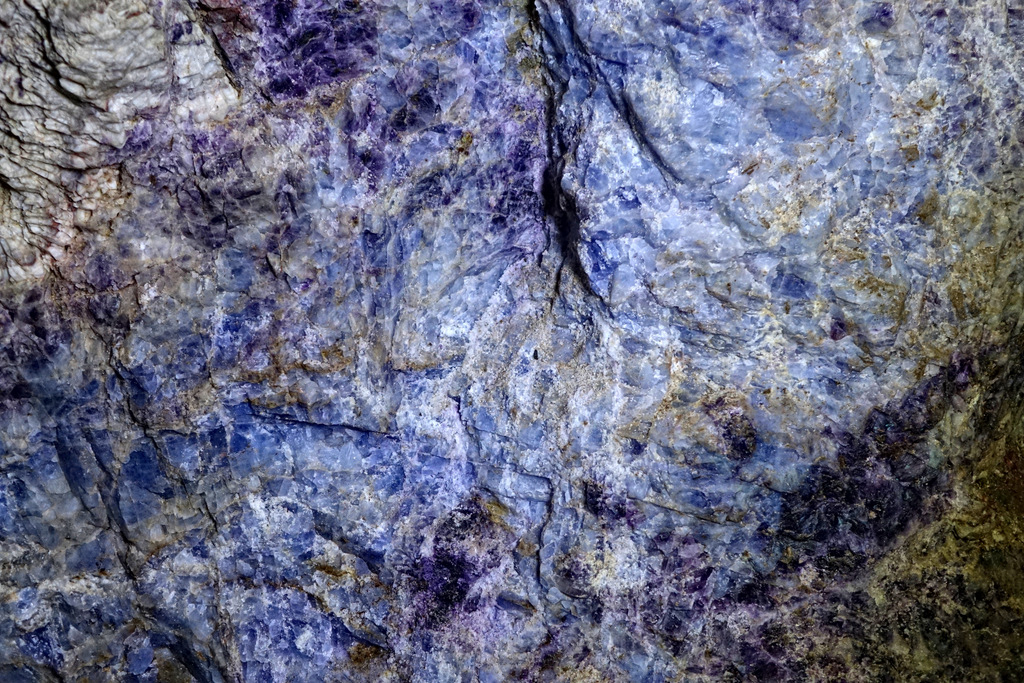